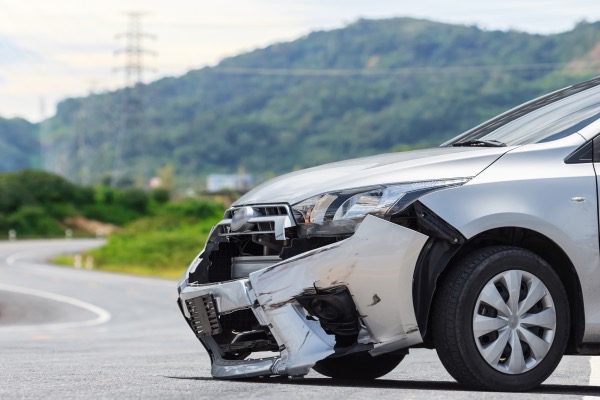 A car accident is always awful; it’s even worse when the other driver flees the scene. Drivers may flee after a car wreck because they are scared, don’t have insurance, or don’t feel like being held accountable for their actions. However, fleeing the scene of a car wreck is never a good idea, and the offending party will often get caught. This will lead to a criminal charge that they would have avoided had they stopped after the wreck.

If you were the victim of a hit and run, contact the Texas car accident attorneys at Hernandez Law Group, P.C. We’ve successfully litigated several vehicle accident cases and will help you get the compensation you deserve. Contact us today to schedule a free, no-obligation consultation with one of our injury attorneys.

What is Considered a Hit and Run?

If a driver hits a parked car, they can leave the scene of the accident as long as they leave their contact information where the vehicle’s owner can find it; otherwise, it is considered a hit-and-run. The same goes for if a driver hits any other property owned by another person, such as a mailbox, fence, or stone retaining wall.

Is a Hit and Run a Felony in Texas?

Whether a hit and run is a felony or misdemeanor depends on the circumstances and outcome of the accident. In Texas, the guidelines for determining what kind of charge a person will get after a hit-and-run are as follows:

Even if a driver who hits you is convicted in a criminal courtroom, you will still need to file a civil suit to recover damages from them. Criminal prosecutors are not responsible for compensating crime victims for damages after a hit and run. If you were the victim of a hit and run, you should call the attorneys at Hernandez Law Group right away. We’ll ensure that the responsible party is held accountable for your incurred damages.

How to Report a Hit and Run

After a hit and run, you should follow the same steps after any accident. The first step is to immediately write down any defining features that may help the police find the perpetrator’s vehicle. Important features include the color, make, model, and license plate of the vehicle. If there were any witnesses, ask them if they noted any defining features.

Your next step in reporting a hit and run is to call the police so you can file a police report. Tell the 911 operator your description of the vehicle so that the police can begin looking for the perpetrator. You should also ask for an ambulance if anyone is hurt.

What should I Do if my Car was Hit while Parked?

If your car was hit while parked, you should call the police. Next, see if any witnesses saw the collision or cameras around that caught footage of the accident. The police can take witness statements and – if there are cameras around – request the footage from those cameras.

If you were hit by a driver who fled the accident scene, contact Hernandez Law Group today. Juan Hernandez is board-certified to practice personal injury law in Texas. Only 2% of attorneys have received this important certification. He and his team are the ones to turn to if you want to receive full compensation after being the victim of a hit-and-run. Contact us today to schedule a consultation. We have offices in Dallas, Abilene, and Amarillo.