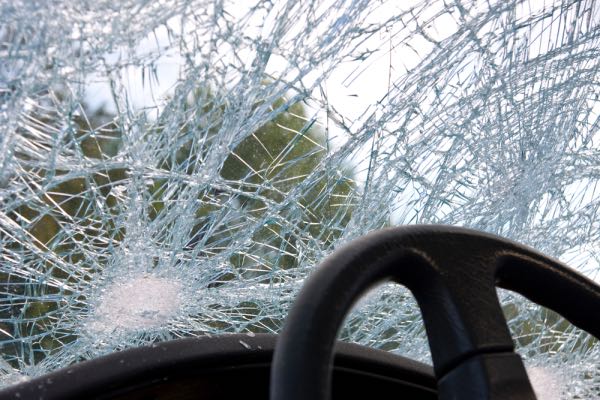 Typically when someone thinks of a car accident, it is often of a rear-end collision, a sideswipe accident, or even a T-bone accident. Most individuals don’t think of head-on collisions, because, usually, vehicles move in the same direction. However, head-on collisions are one of the deadliest types of car accidents. Whether a vehicle is trying to bypass a slower vehicle on a country road and fails to look around to make the coast is clear before crossing the line into the opposite lane, or a head-on collision happens at an intersection from someone jumping the light, the impact can be heavily felt and seen by both the drivers and their passengers.

What Is a Head-On Collision?

Head-on collisions, also known as frontal collisions, are a type of accident that occurs when two vehicles driving in opposite directions collide with one another. Head-on collisions can also refer to accidents in which a driver strikes a stationary object, such as a pole, tree, or barrier head-on.

The force of impact from a head-on collision destroys the vehicle’s front, and depending on the speed at which the vehicles were traveling, can lead to serious injuries for both drivers and passengers in the front seat. Shrapnel and glass often fly everywhere as the windshield is shattered, and the front end of the car can be pushed into the driver’s and passenger’s leg space, causing them to become trapped.

How Is the Force of a Head-On Collision Calculated?

When it comes to head-on collisions, the force of impact is dependent on the speed at which the vehicles were traveling. For example, if two vehicles collided head-on with each other going at 50 mph, their net force of impact would be 100 mph.

While vehicles are built with safety features such as airbags to help protect the driver and front-seat passengers, these are often not enough to protect them from serious or fatal injuries. Some of the most common types of injuries that result from a head-on collision are as follows:

Who Is At Fault In a Head-On Collision?

If you were injured in a head-on collision, you may be wondering whether your case qualifies for compensation. To get compensation from the responsible party, you have to be able to prove the fault of the other driver. In Head-On collisions, it is often pretty easy to see which driver was at fault. However, not all cases are like that. To determine fault, you have to prove the following about the defendant:

The Hernandez Law Group, P.C. has DFW’s, Abilene’s, and Amarillo’s leading car accident attorneys. We have helped countless people get their lives back on track, by proving the negligence of the liable party and ensuring that they get the compensation they deserve. Don’t let the defendant or the insurance company bully you into accepting anything less than what you deserve. Contact our team today for more information on our services or to schedule your free no-obligation consultation.